There was nothing he could do now that would not be a mistake. 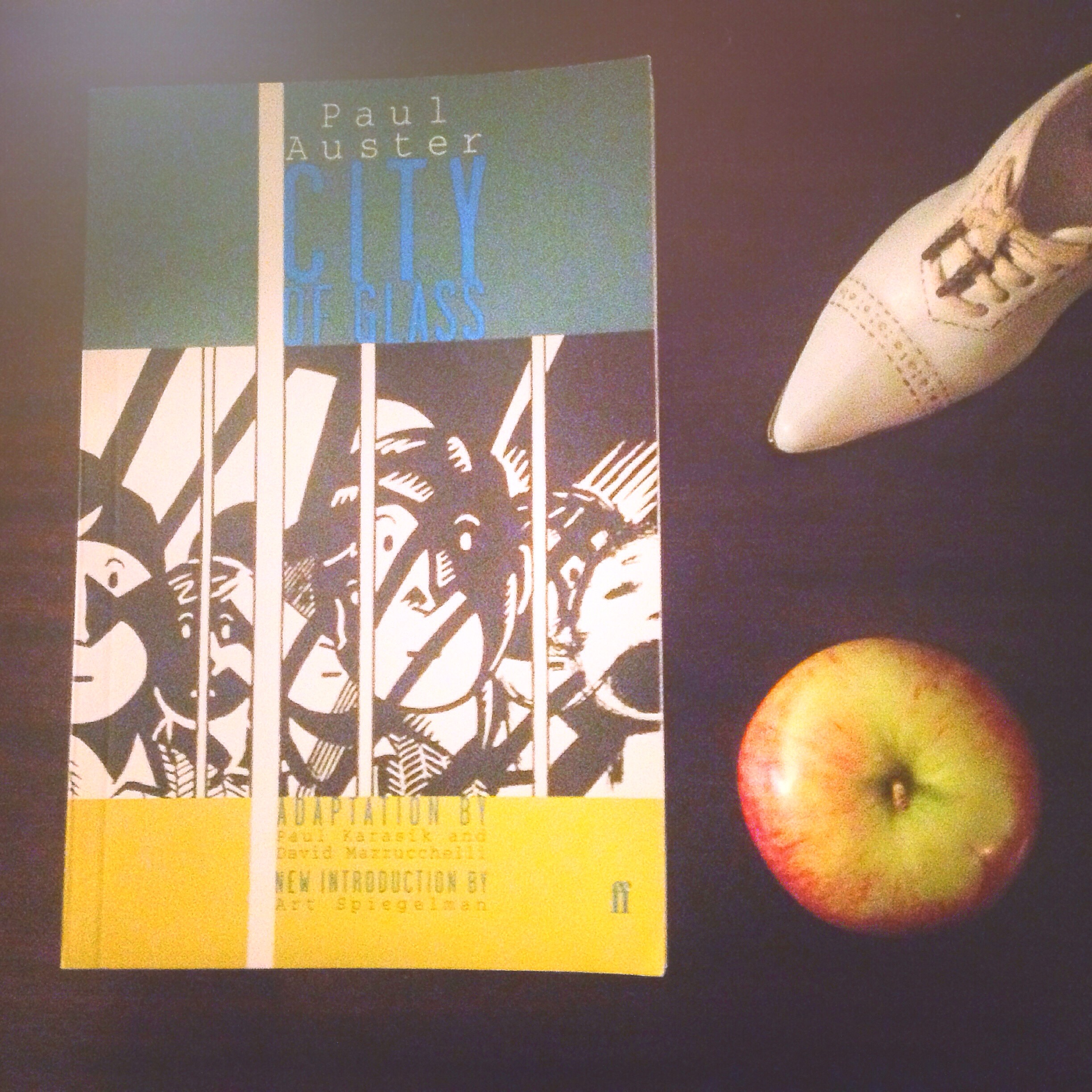 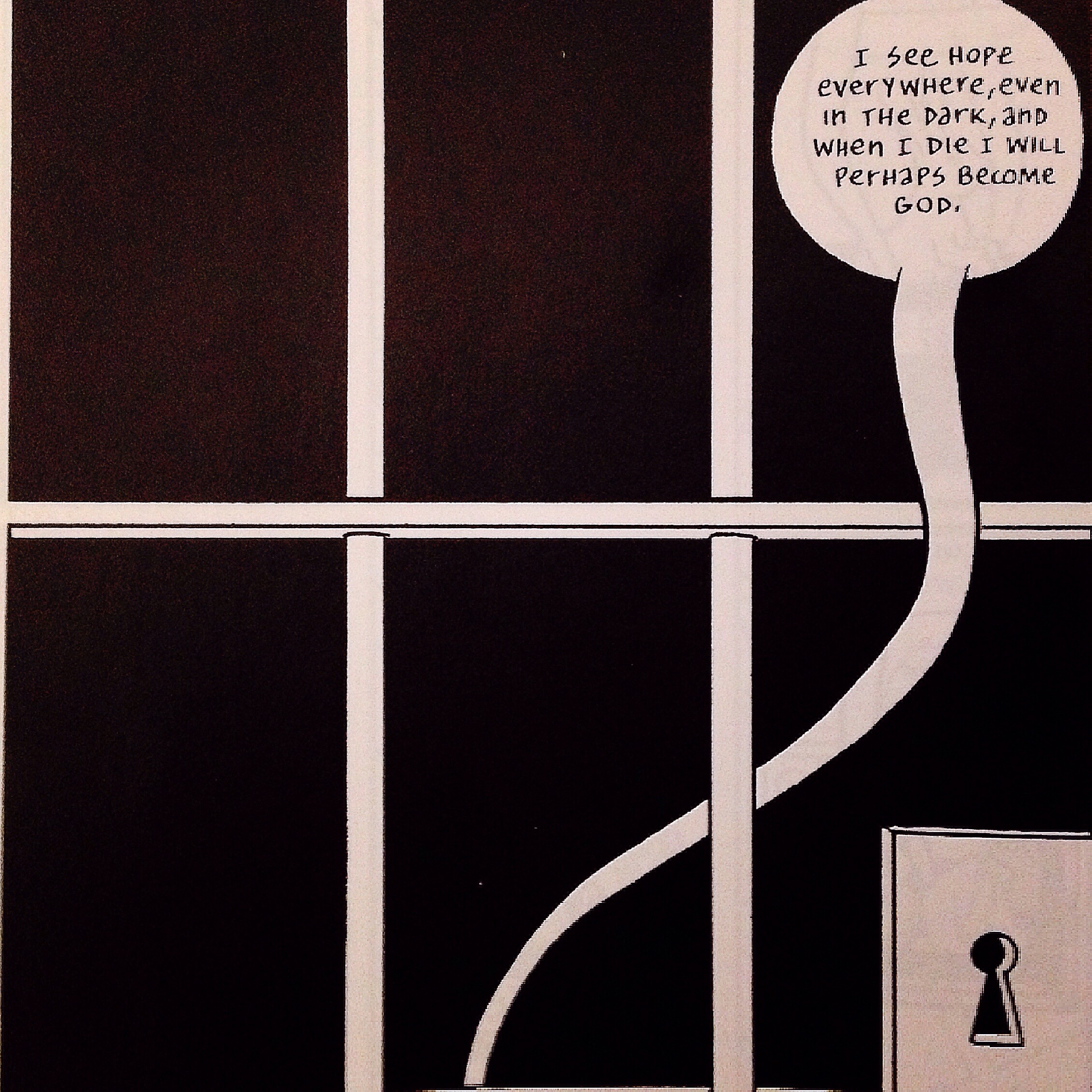 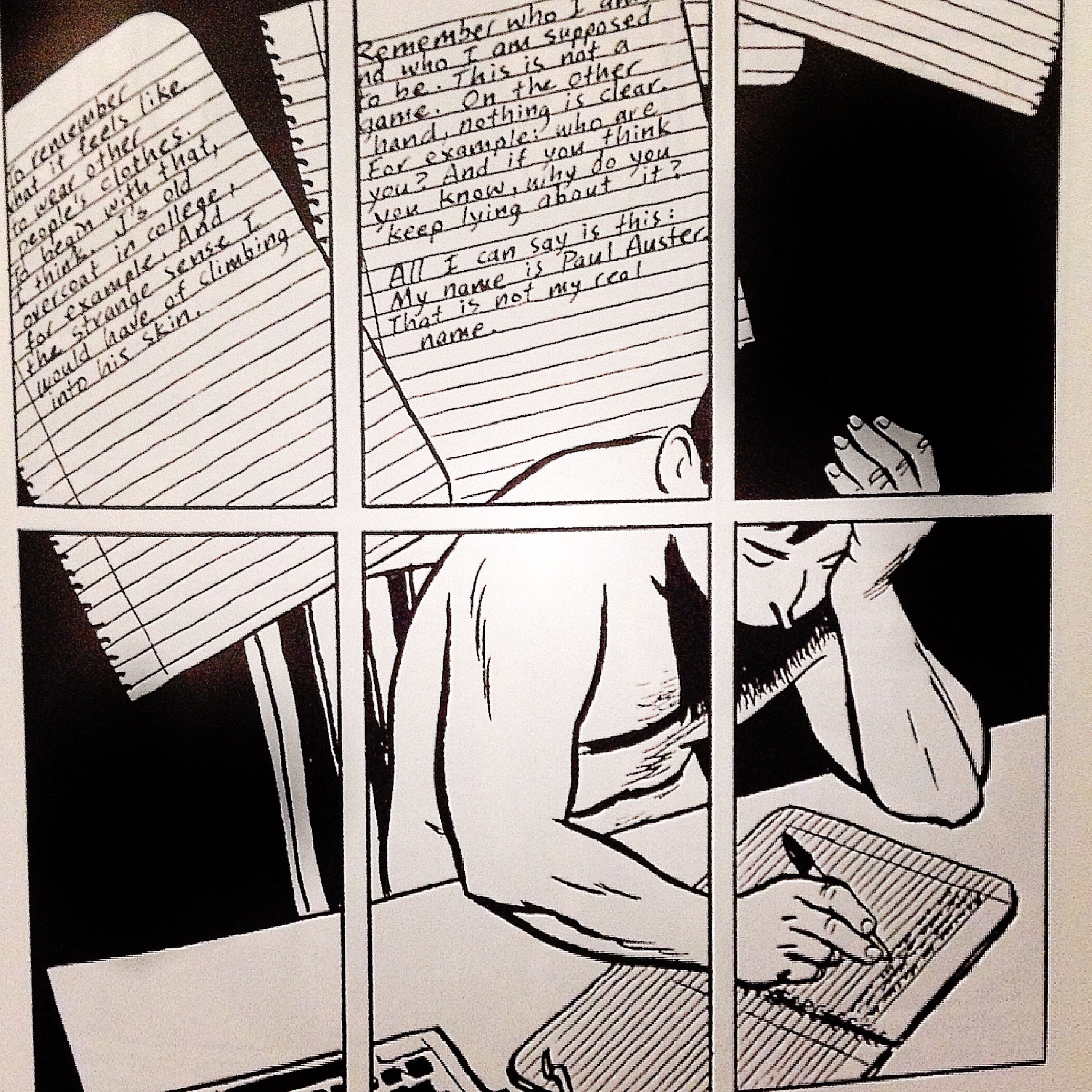 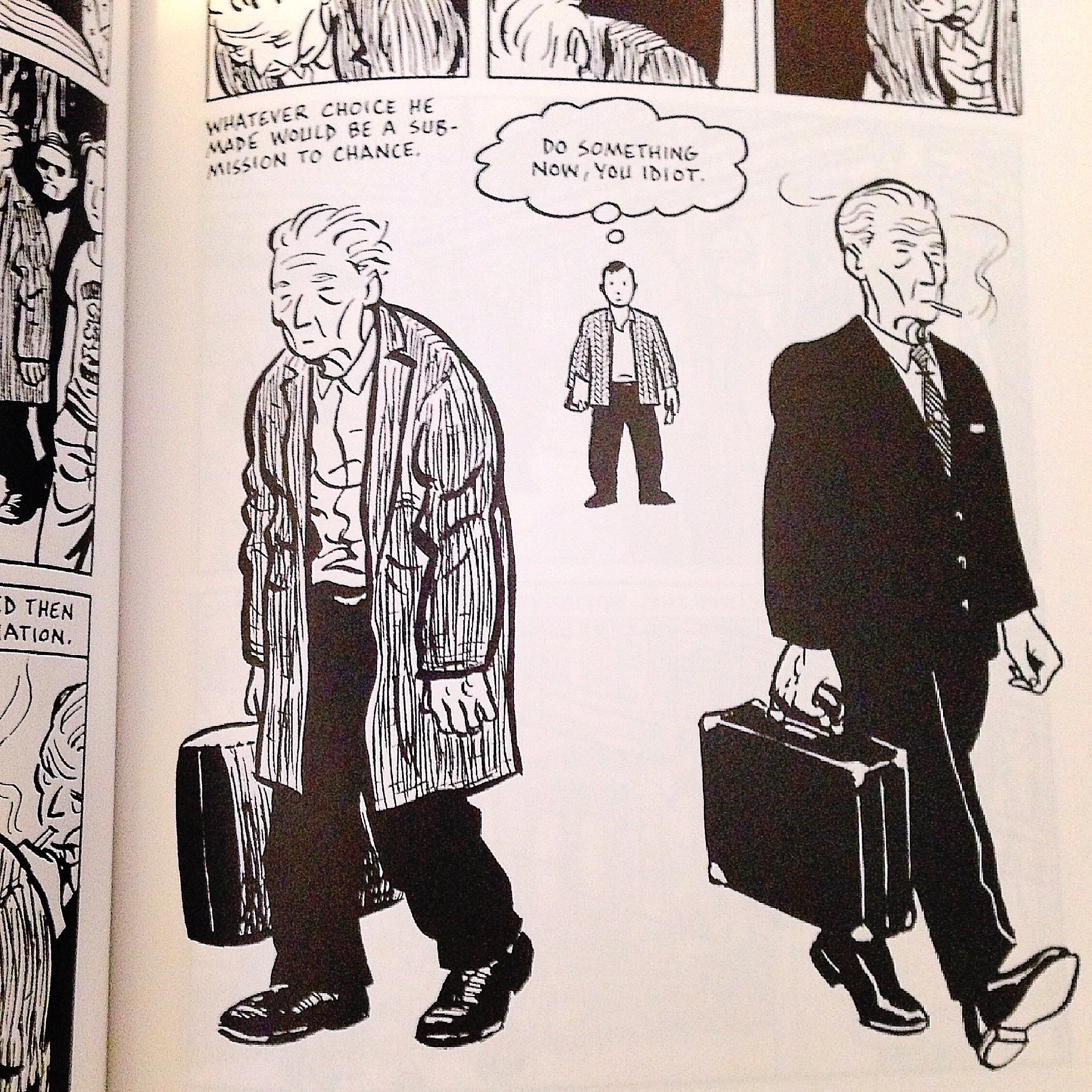 City of Glass, by Paul Auster – adaptation by Paul Karasik and David Mazzucchelli
My Rating: 4 of 5 stars (average rating on Goodreads: 3.92)
The Beginning: It was a wrong number that started it …

I read Paul Auster’s City of Glass about 10 years ago and loved it! It’s the story about an author whose life has come to a halt after losing his wife and son in an accident. A series of weird phone calls asking for Paul Auster awakens him slightly, and suddenly he finds himself ensnarled in an investigation. He becomes so involved that he loses whatever’s left of his life as he knew it.

It’s a brilliant and ambitious novel, one that I’ve wanted to reread for a long time. What better way to reread it than dive into the graphic novel? It was a wonderful revisit. I remembered much of the weird story and it was almost like meeting an old friend. I was a bit anxious at first: I was really excited about Auster when I first discovered his work, but have been slightly disappointed with his later work, as I’ve felt he’s repeating himself. Rereading one of his first stories brought ‘the real’ Auster back to me. It’s utterly brilliant.

And the graphics were really cool – David Mazzucchelli’s black and white drawings are very atmospheric.

2 thoughts on “City of Glass”