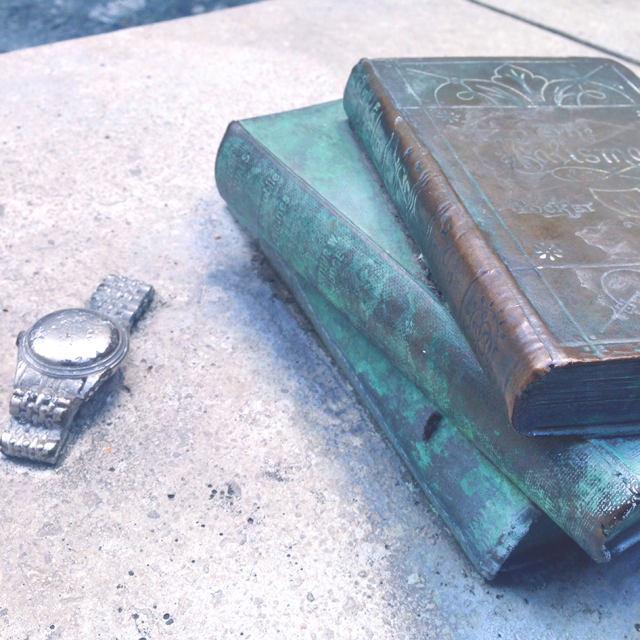 My week in London started out pretty great. We (my father and I) arrived early Sunday to a beautiful sunny London. We took a long walk down the River Thames and had a classic pub lunch: Stake & Ale pie – yum! Afterwards we checked out the area around our hotel (Notting Hill) and relaxed at Starbucks for coffee and a bit of reading (I read Alice’s Adventures in Wonderland). We had Thai food for dinner and went back to the hotel for an early night (we had been up very early). 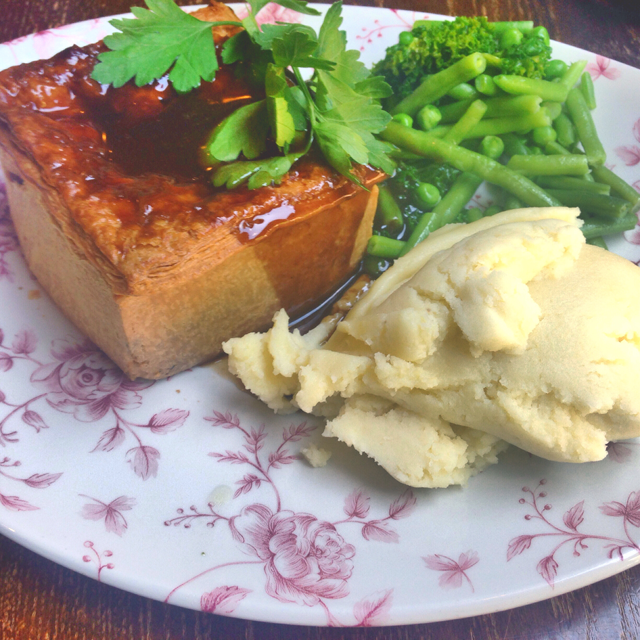 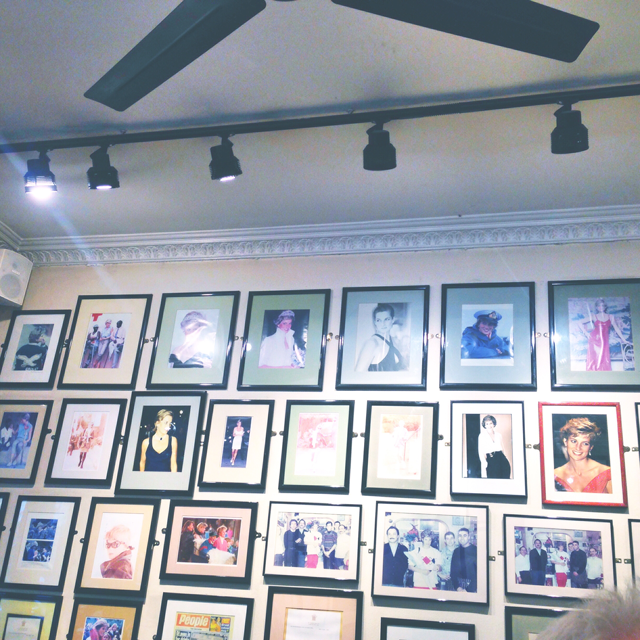 On Monday we had breakfast at a café called Diana, which was decorated with pictures of Princess Diana. They served traditional English breakfast, good coffee and freshly squeezed OJ. The weather was really bad, so we decided to go book shopping. I went a little crazy and bought a ton of books – I’ll show them off later. We went to Waterstones, Hatchards, Foyles and some independent book shops. We had another pub lunch – this time at The Sherlock Holmes Pub. We had dinner at an Italian restaurant near our hotel, which wasn’t very good. I ended up regretting that later! 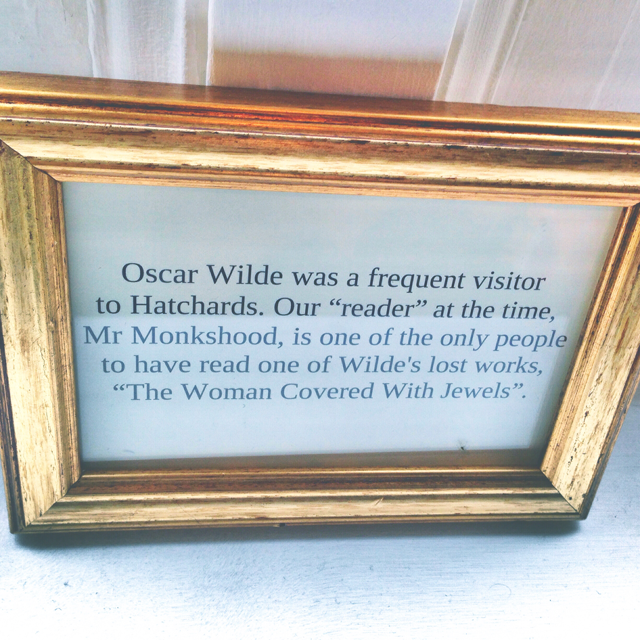 On Tuesday I woke up feeling like shit. I was tired, had no appetite whatsoever and my stomach was doing somersaults. So I spent the day sleeping and running to the bathroom. I was completely dehydrated and exhausted by the end of the day. And then my mother and Mr. Boyfriend arrived – quite a welcome they got! The next day I felt a bit better but still had no appetite to speak of. I dragged myself out of bed for a bit of shopping. At night we had dinner at Rules (London’s oldest restaurant) where I managed to enjoy my first real meal in almost two days. 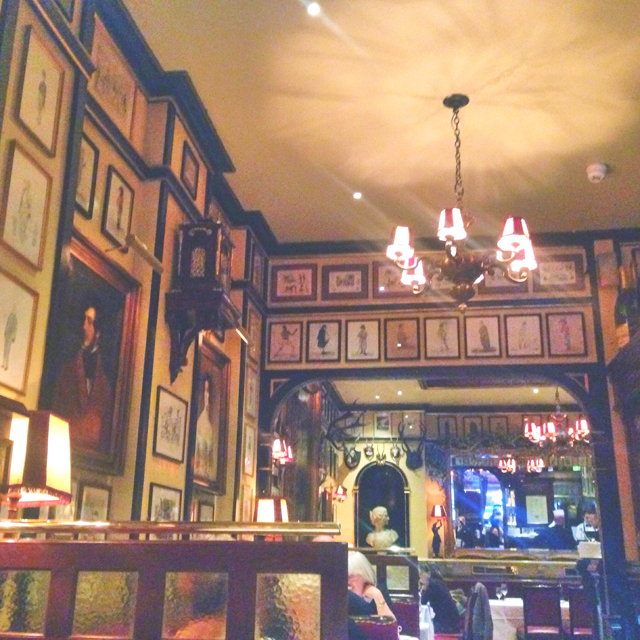 On Thursday I felt like my old self again. We had breakfast with my parents, and then went our separate ways. The weather was warm and sunny, so Mr. Boyfriend and I took a long walk through Hyde Park, Mayfair and Soho, where we had lunch at an amazing Japanese restaurant. I had salmon teriyaki which is one of my favorite dishes. We took a coffee and reading break at a café before heading back to the hotel. Later we had dinner at Jamie Oliver’s Italian in Covent Garden. It had a great atmosphere and delicious food. 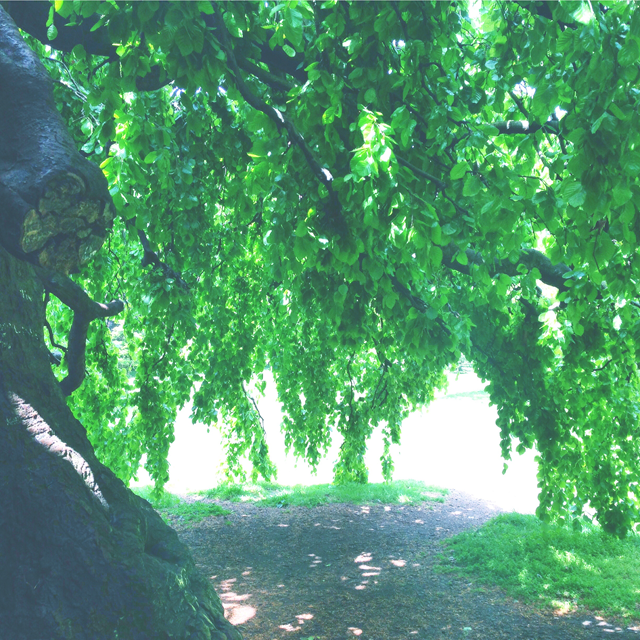 On our last day, we went to Camden Town to look at all the shops and markets before heading home to Copenhagen. 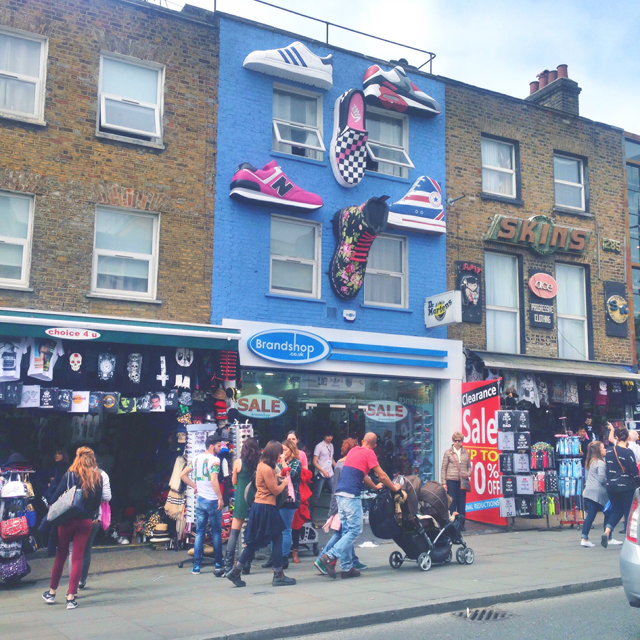 6 thoughts on “My Week in London: Book Shopping & Food Poisoning”