Countess Nadasdy served the tea. Miss Tarabotti took hers with milk, Miss Dair took hers with lemon, and the vampires took theirs with a dollop of blood 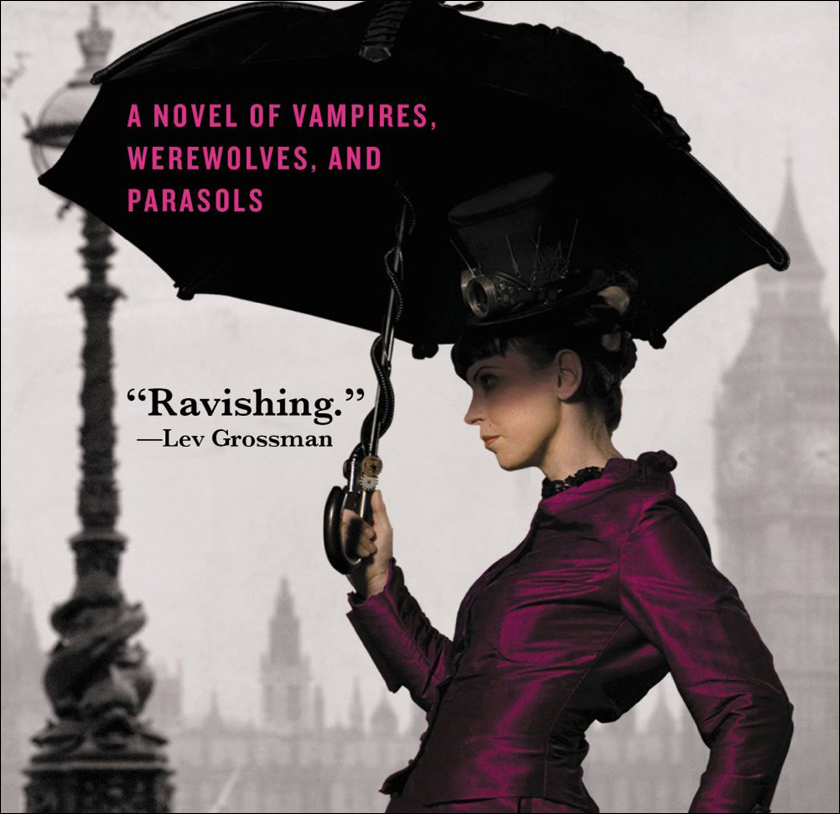 Title: Soulless
Author: Gail Carriger
First Published: 2009
My Rating: 2 of 5 stars (average rating on Goodreads: 3.90)
I would recommend this book to: True Blood fans (but keep your expectations low)

Soulless had the potential of being a Victorian True Blood. I thought this was a pretty neat concept, but was terribly disappointed. The novel seems to me actually soulless. The characters were flat and the story a bit boring. OK, very boring. It tried to be funny, but it was so clichéd, and it seemed that the sole purpose was to make fun of the Victorian upper class. That can be a lot of fun, only in this case, it wasn’t very cleverly done. The jokes were easy and completely devoid of creativity. I kept feeling that I was supposed to laugh, but it just wasn’t very funny. Judge for yourself:

How ghastly for her, people actually thinking, with their brains, and right next door. Oh, the travesty of it all.

Our heroine is Alexia Tarabotti, an independent spinster who reads books, speaks her mind and can defend herself. She’s nothing like her airhead sisters, who only care about fashion, or her cruel mother who only cares about appearances, all agreeing that Alexia will never marry as no man would ever have her. In comes Prince Charming and they are all proved wrong. It’s a story we’ve heard a billion times before. I like it when it’s cleverly done but this one was un-nuanced. Apart from twist is that Alexia is a soulless and Prince Charming is a werewolf. But that’s just another cliché. It could have been a fun twist, only it didn’t really work.