Nothing is so necessary for a young man as the company of intelligent women. 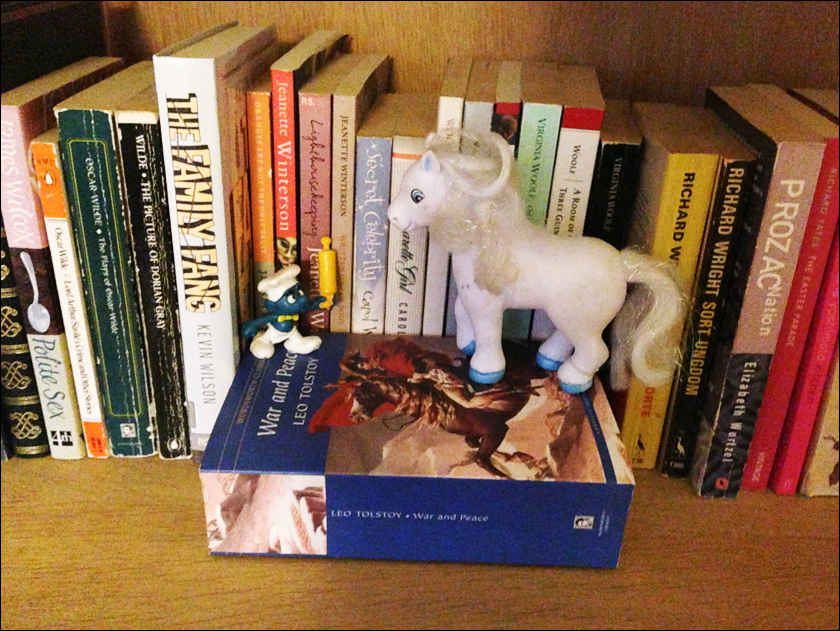 Title: War and Peace
Author: Leo Tolstoy
First Published: 1869
My Rating: 2 of 5 stars (average rating on Goodreads: 4.06)
I would recommend this book to: Very patient readers who enjoy classics
The Beginning: Well, Prince, so Genoa and Lucca are now just family estates of the Buonapartes.

I feel very ambivalent about this novel. There were parts where I really enjoyed myself. And then there were looong parts that didn’t interest me at all: chapter after chapter with dragging war descriptions. That’s just not for me.

But something made me keep going: the characters. They made me curious: I just had to see what happened to them. And the novel really had potential. But somehow it stayed that way, I continuously had the feeling that something really interesting was about to happen. But it never really did. I missed the depth in the characters’ personality and their development. We did see some in Natasha and Pierre, but there could have been much more. And the rest of the characters seemed a bit flat to me – divided into good/naive and cruel/evil. That annoyed me. I’m an “all-about-the-characters”-reader, so listening to a 60+ hours long audio book that wasn’t really about the characters was hard for me.

And then there was Tolstoy’s own thoughts and philosophies on war … These parts were almost unbearable! I hate it when authors tell the readers what to think. Tolstoy seriously needed a brutal editor – the novel could easily have been shorter. I considered giving the novel 3 stars, but the essay-epilogues (yes, in plural!) killed whatever passion I’d had for the novel. 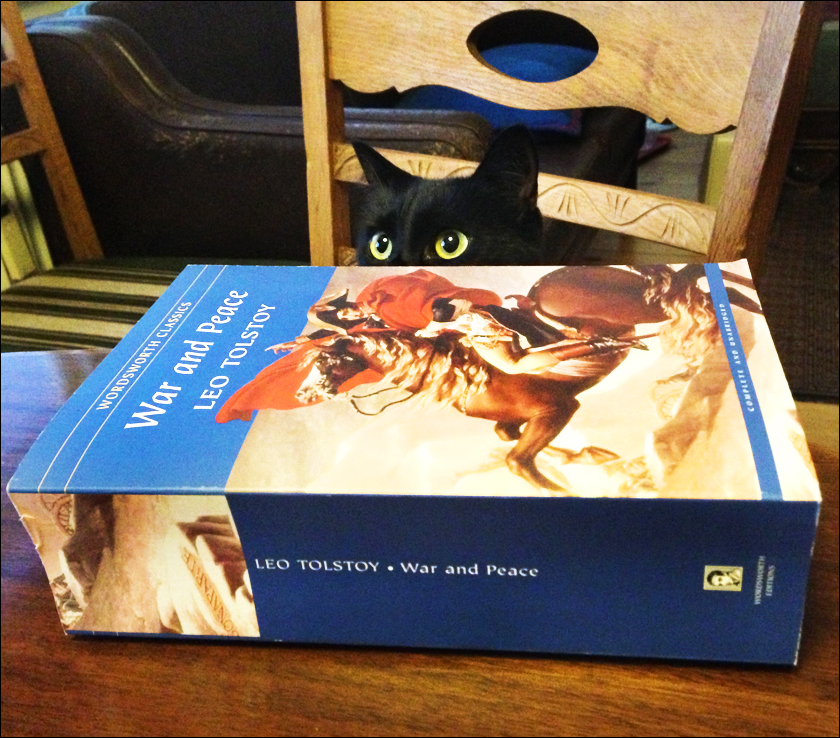 2 thoughts on “War and Peace”