The Great Gatsby is one of my favourite novels. I think it’s an amazing story with incredible characterizations. The movie with Robert Redford and Mia Farrow from 1974 did both story and characters justice. Of course I was sceptical about a new movie. But I decided to keep an open mind and actually looked forward to see a new interpretation of the story. 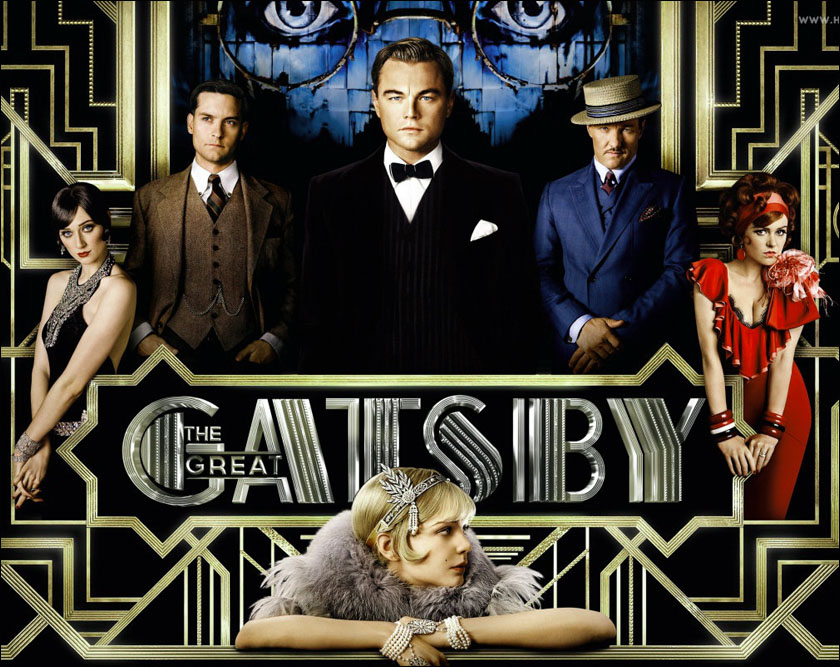 My first impression was that it was beautiful with great music. At times it reminded me of a modern music video with a bit of dialogue, inspired by the old classic and the atmosphere of the 20s. I had expected – and accepted – this, and quite liked it. It was somehow refreshing and emphasized that this was an entire new way to tell the story.

What took me by surprise was that, in spite of the beauty, music and pace, I actually found the movie slightly boring. The story just seemed to drag from time to time, which I hadn’t expected! I’m still a bit shocked by this. I mean, how can you take such a great story with wild parties and broken hearts and not entertain us? 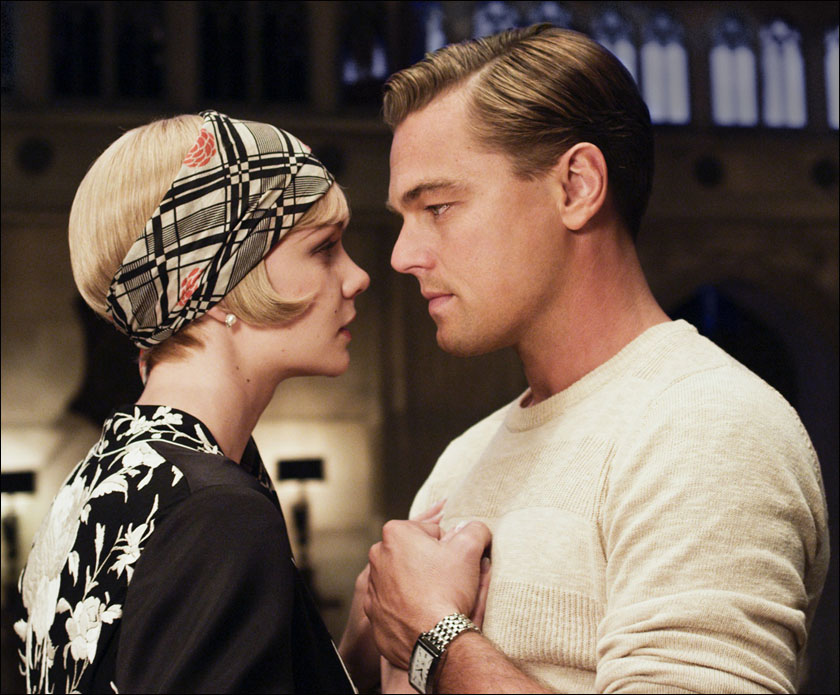 I must say that Leonardo DiCaprio was absolutely brilliant as Jay Gatsby – and very different from Robert Redford in 1974. He showed us the more desperate side of Gatsby – we had no doubt that, in spite of all his wealth and success, he was still an insecure poor boy seeking approval and acceptance from the elite – i.e. Daisy Buchanan.

What annoyed me about the new Gatsby was that he was portrayed as too manic and at times outright crazy. In some ways, Gatsby as a lunatic made the other characters appear more sympathetic and reasonable, which I thought was a big mistake!

Another thing that annoyed me was our narrator, Nick. To me, he’s always been just that – the narrator, standing slightly on the outside, observing and retelling, giving his opinion here and there. I think he took up too much space in this movie. And the whole thing with Nick telling the story to a shrink! Oh, please! Why??? It made no sense why he had to tell this story to a shrink and write it down for therapeutic reasons. It just made an original story seem clichéd.

But the worst thing was probably Nick’s voice-over, which just became too much. Towards the end, it actually made me angry the way he explained everything, telling the audience how to think and feel. Again: WHY??? Please give the audience some credit and let us figure it out on our own.

I would give The Great Gatsby 2 out of 5 stars: 1 for the beauty and 1 for DiCaprio. If I’m really really nice, I’ll consider 3 stars, as the music was really cool! If you like the soundtrack, you might like my playlist Electro Swing:

2 thoughts on “The Great Gatsby”