That the world should be filled with such detail, such tiny points of human frailty, threatened to crush her and she had to look away. 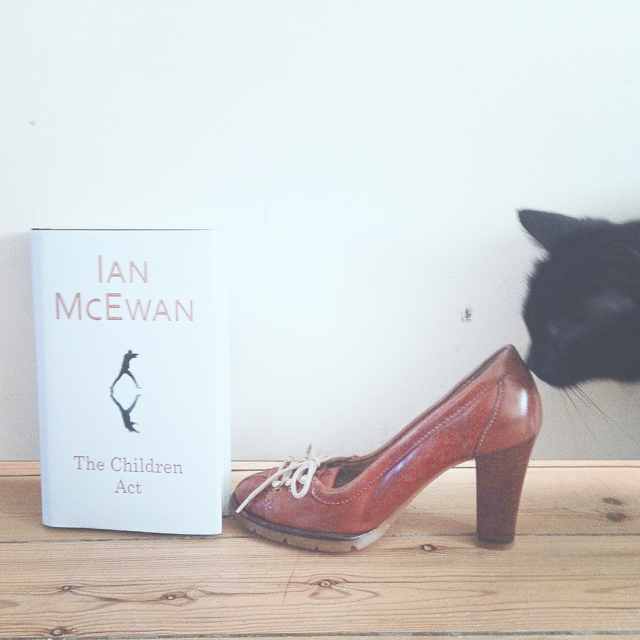 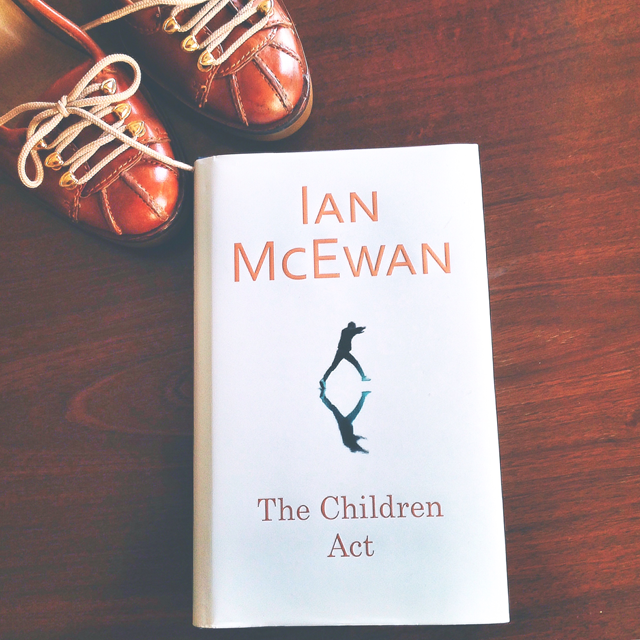 Why is it that everything Ian McEwan touches become magic? He’s one of those few brilliant writers who knows the deepest corners of his characters’ souls. And he’s one of the few authors who have a completely new story every time he publishes a book.

In The Children Act, High court judge, Fiona Maye, faces difficult trials where she’s the ruling factor between life and death, and we follow one particular case where a young man/boy refuses treatment to save his life. Should she go against his and his parents’ wishes and religious beliefs to save his life, or should she respect their wishes? And what consequences will her decision have? On top of dealing with these issues, Fiona’s marriage is in deep, deep crisis (her husband is a complete ass).

The plot is intriguing, thrilling and sad. The writing is nothing short of elegant. And the cover of the book is so simple and beautiful. There’s really nothing more for me to say.

She went slowly along Theobald’s Road, still holding off the moment of her return, wondering again whether it was not love she had lost so much as a modern form of respectability, where it was not contempt and ostracism she feared, as in the novels of Flaubert and Tolstoy, but pity. To be the object of general pity was also a form of social death. The nineteenth century was closer than most women thought.

2 thoughts on “The Children Act”