What a weary time those years were – to have the desire and the need to live but not the ability. 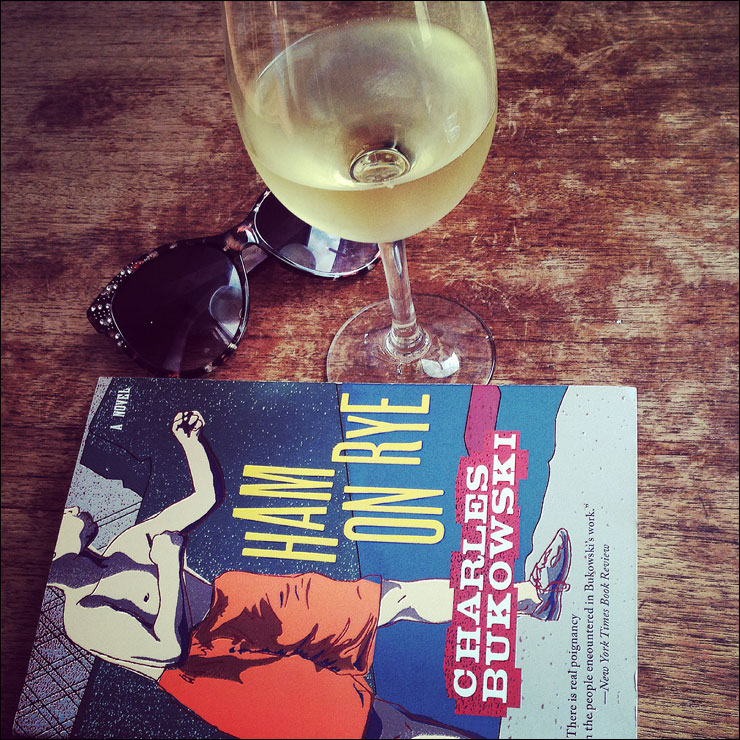 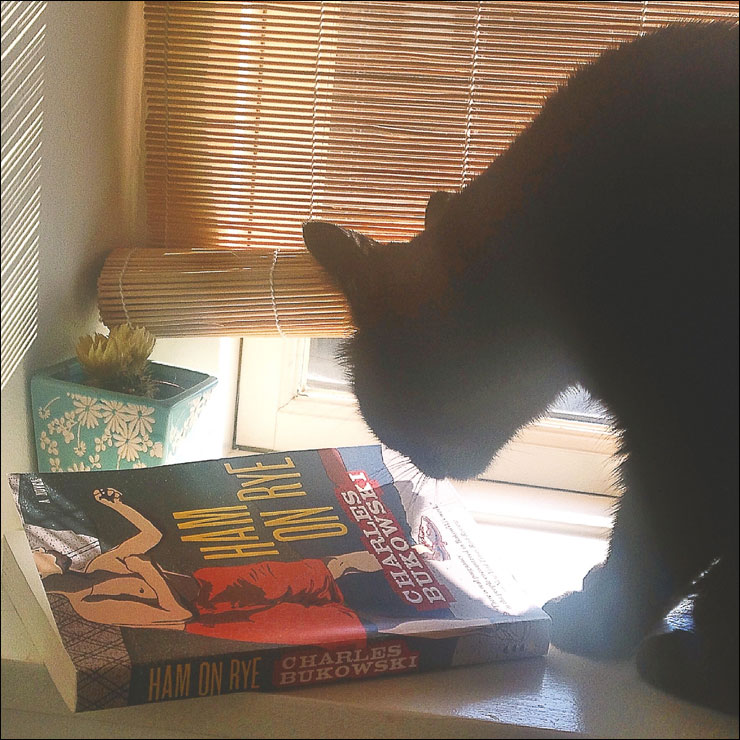 Title: Ham on Rye
Author: Charles Bukowski
First Published: 1982
My Rating: 4 of 5 stars (average rating on Goodreads: 4.16)
I would recommend this book to: Anyone interested in American literature.
The Beginning: The first thing I remember is being under something.

Bukowski is one of those writers who aren’t usually my thing, but every once in a while I get the urge to dive into his universe. I think it’s his screw-it-all attitude, drifting through life taking whatever comes your way, not knowing what tomorrow will bring. That is very far from my usual taste in literature. I like direction, development, goals, and relationships.

Ham on Rye is a semi-autobiographical novel where we follow Henry Chinaski in his youth and childhood during the Great Depression. It’s a story about a talented boy growing up in a cruel and stupid family: An evil dominating father and a passive mother. I was fascinated by Chinaski’s discovery of his talent for writing, his desire to put pen to paper in spite of being in an environment that doesn’t support a talent like that.

We were the way we were, and we didn’t want to be anything else. We all came from Depression families and most were ill-fed, yet we had grown up to be huge and strong. Most of us, I think, got little love from our families, and we didn’t ask for love or kindness from anybody. We were a joke but people were careful not to laugh in front of us.

One of my favourite scenes is the one where our young hero’s father wont allow Henry to attend an event where the President is speaking. He’s meant to write an essay about the event for school, and instead of just not turning in the paper, he imagines what the event and speech was like and writes a beautiful essay that is praised by his teacher and read aloud to the rest of the class:

The words sounded good to me. Everybody was listening. My words filled the room, from blackboard to blackboard, they hit the ceiling and bounced off, the covered Mrs. Fretag’s shoes and piled up on the floor. Some of the prettiest girls in the class began to sneak glances at me. All the tough guys were pissed. Their essays hadn’t been worth shit. I drank in my words like a thirsty man. I even began to believe them.

I think that was what I enjoyed most about this novel: an untraditional writer who can’t help writing even though nothing in his life supports his talent. I love that passion that demands to be heard. And I adored reading about these ugly characters created by incredible beautiful writing.

It made me feel good to write about the Baron. A man needed somebody. There wasn’t anybody around, so you had to make up somebody, make him up to be like a man should be.

I lost interest towards the end, however. It seemed that the Great Depression finally got to our hero – not just to his hard surface, but to his very bones. There was no more passion, no more ambition, only hopelessness. Hopelessness and alcohol.