You don’t pass or fail at being a person. 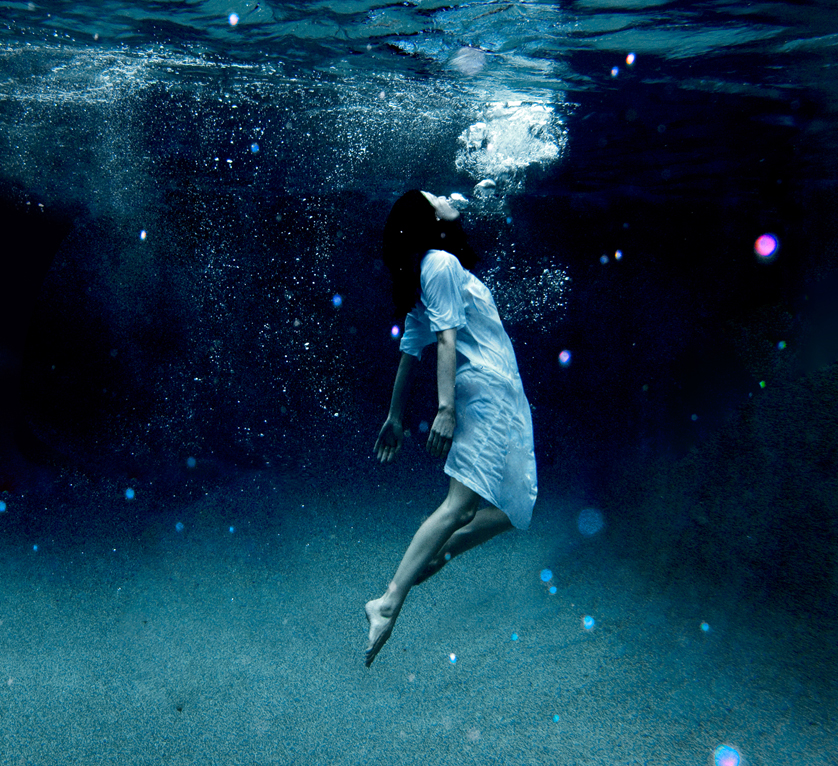 Title: The Ocean at the End of the Lane
Author: Neil Gaiman
First Published: 2013
My Rating: 3 of 5 stars (average rating on Goodreads: 4.17)

I would recommend this book to: Readers who love the fantasy genre and short stories, and who love books about reading books.

The Beginning: I wore a black suit and a white shirt, a black tie and black shoes, all polished and shiny: clothes that normally would make me feel uncomfortable, as if I were in a stolen uniform, or pretending to be an adult.

This one started out very good. I quickly became engrossed with the story and the characters. There was such a sadness to the story and it completely swept me off my feet. A friendless little boy seeking comfort in his books when his family falls apart. Who can resist that?

All monsters are scared. That’s why they’re monsters.

The little boy is forced out on a scary adventure, and that was when I found myself losing interest. But I don’t think that has anything to do with the quality of the book. It has everything to do with my personal taste. Adventures, mysteries, monsters, heroes on a quest to save the world don’t really do it for me. I’m interested in characters, their development, their goals and dreams and relationships with other people. In short, I’m interested in how people live their lives. That’s why I don’t read that many fairy tales or crime fiction for that matter: solving a crime / fighting a monster is in the way of what I love to read about. That’s also one of the reasons why I didn’t love the final Harry Potter book as much as the other books in the series – but that’s another story.

Anyway, back to this book. The writing was very good, even beautiful from time to time. I listened to the audio version, read by Neil Gaiman himself, which added to the experience. Apart from when he sang. I could have done without that.

Grown-ups don’t look like grown-ups on the inside either. Outside, they’re big and thoughtless and they always know what they’re doing. Inside, they look just like they always have. Like they did when they were your age. Truth is, there aren’t any grown-ups. Not one, in the whole wide world.

There was one thing, though, that annoyed me about the writing: The constant repetition of how much our hero liked books. I know, I know … I always say I’m a sucker for books about books with characters who like to read and why they read and how much they learn from reading. But this was just too much. It felt like Gaiman was trying too hard to feed us book loving freaks some book-lovin’. To me, the quotes about books were too similar and too numerous for such a short book, and I wanted to scream “OK, WE GET IT! NOW MOVE ON!” Here are some examples:

I lived in books more than I lived anywhere else.

Books were safer than other people anyway.

I went away in my head, into a book. That was where I went whenever real life was too hard or too inflexible.

He did not ask for a child with a book, off in its own world. He wanted a son who did what he had done; swam and boxed and played rugby, and drove cars at speed with abandon and joy, but that was not what he wound up with.