This is what I like, sitting at a table and watching people go by. It does something to your outlook on life. The Anglo-Saxons make a great mistake not staring at people from a sidewalk table. 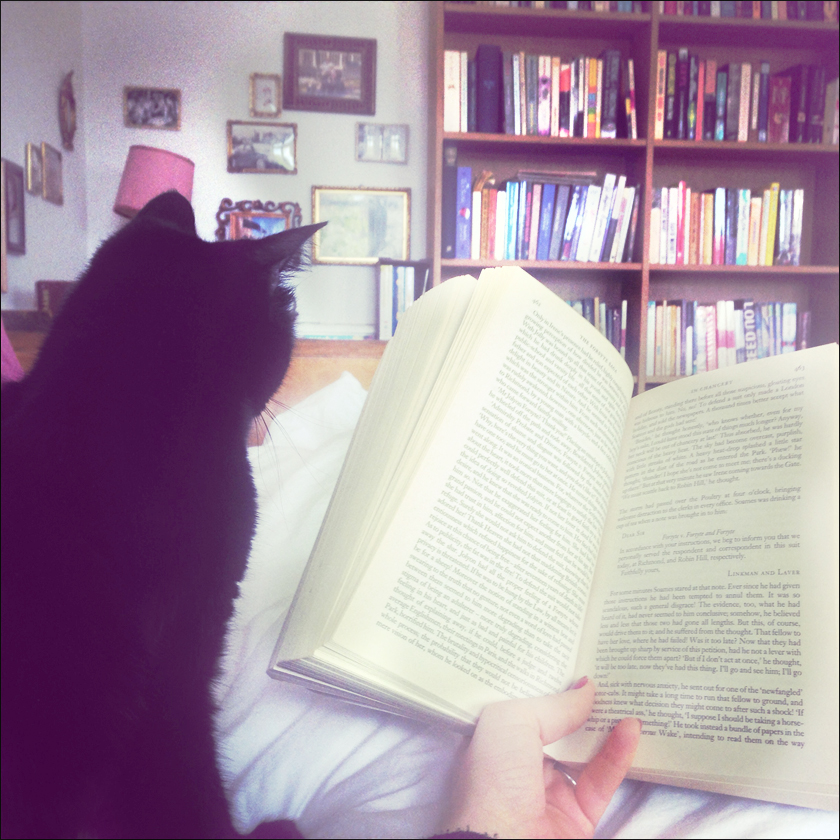 Title: The Talented Mr. Ripley
Author: Patricia Highsmith
First Published: 1955
My Rating: 4 of 5 stars (average rating on Goodreads: 3:90)
I would recommend this book to: The reader with nerves of steel

The Talented Mr. Ripley is unlike anything I’ve read before. It was entertaining and nerve-racking, yet somewhat underplayed and even slow at times. It’s a damned interesting story, but also one of the most unpleasant reads ever. You know that feeling when you’re watching a movie where someone breaks into a house and then the person who lives there comes home and the intruder has to hide? It’s unbearable in a squirm-around-in-your-seat-kind-of-way, right? That’s how it felt reading The Talented Mr. Ripley. If I hadn’t listened to the audio, I don’t think I ever would have been able to finish. There was one particular scene that made me gasp loudly (while I was at the gym – not embarrassing at all!!! No no …) where Tom Ripley slips and is nearly busted. Insufferable!

The brilliant thing about this book is that you kind of get to like Tom Ripley, even if he is a creepy psycho. I actually found myself rooting for him – I wanted him to get away with murder. What’s even worse: there were times I could identify with him! That scared the shit out of me. It was just little observations on life and people. Like this quote:

Anticipation! It occurred to him that his anticipation was more pleasant to him than the experiencing.

That could just as well have been something I had said. Don’t get me wrong, I would never murder someone and steal their identity. Unless that person had a really awesome book & shoe collection.

2 thoughts on “The Talented Mr. Ripley”